Killing Dragons. Excerpt from Chapter 16 from The Savior at the End of Time 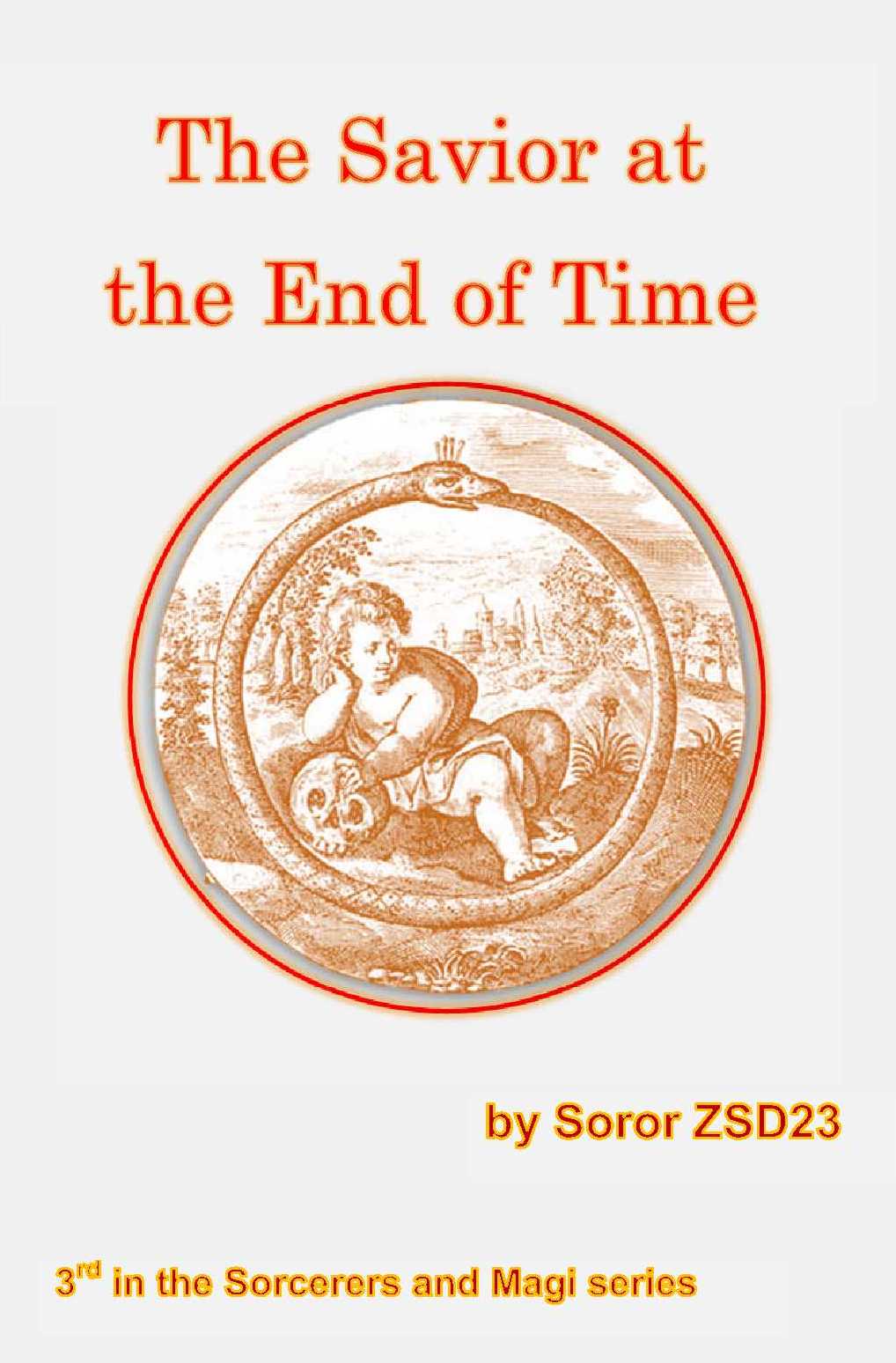 If you would like a free ebook of this title or book 1 or 2 for email me at sororzsd23@gmail.com
Posted by Soror ZSD23 at 8:45 AM