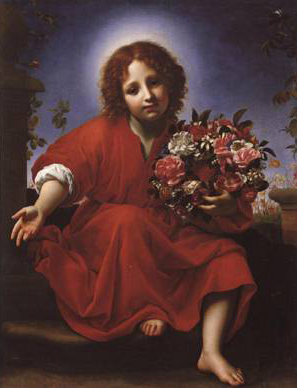 Raphael's message for today:  See, I make all things new.

Excerpt from The Savior at the End of Time


“Where is he then?” Leo finally said. “Are you mad because he’s small?”
“He’s here,” she gasped and placed Leo’s hand against her belly.
“In you?” he exclaimed as if angered by the stupid joke the guy was playing on them now. Then, alarmed and shamed by his stupidity, he uttered, “A child. Of course.”.

“It was plan B,” she said, and pouted, with her nose and eyes wrinkling into a bitterly angry sulk. “He just went on with the ‘game,’” she yelped, “and he told me we would do this—because I had been trying to do it with Michael Solaris—bring him back, reincarnated, but it wasn’t working.” She disgustedly flecked her hand at the glossy photo of Solaris that was now faded and burnt from having been exposed to the raging elements at the end of Time. “It was supposed to be a surprise . . . if it worked,” she griped......"... now we’re going to get further apart in Time,” she cried.

“You’re meant to be with me now, Sofia. My friend and partner,” Leo whispered. “And if he can find his way back through you, he is not lost or far at all. We have all been played, all three of us, like chessboard pieces—and me, blinded by pomposity like a clueless demiurge, was baited to accomplish this.” He wagged a hand at the shambles the world had become. “Things have ended so they can begin again,” he concluded. “He who was yourself before all other memories of permutation of kith and kin across aeons of time, he who was your brother in the past will be our son in the future. May you and I together also wander in this way through Time and Timelessness.” 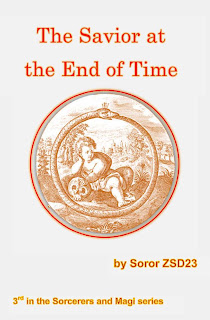